IHA Lacrosse had another successful season, finishing with a record of 11-8 after playing some of the best teams in the state. For the second time in program history, the team made it to the Group Three Sectional finals.

IHA Lacrosse cracked into the NJ.com Top 20 by mid-season and ended up ranking seventeenth in the state. A team that only had three returning starters surprised many! Kathryn Rice’17 finished her career with a program record of four hundred twenty-six career saves, and Reagan Bossolina’17 finished with the program record for groundballs with seventy. The junior varsity team completed its season with a record of 3-6-1. 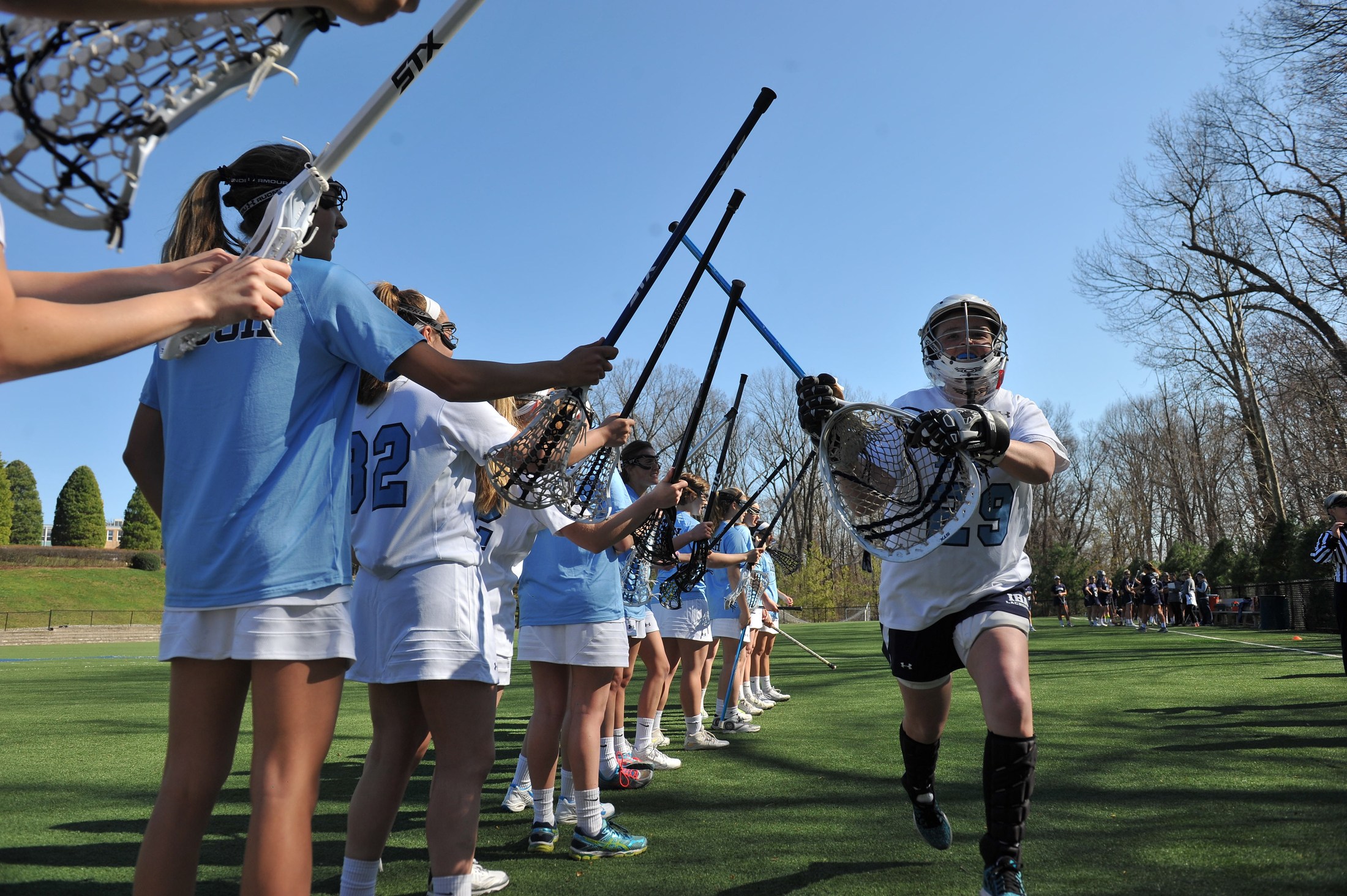 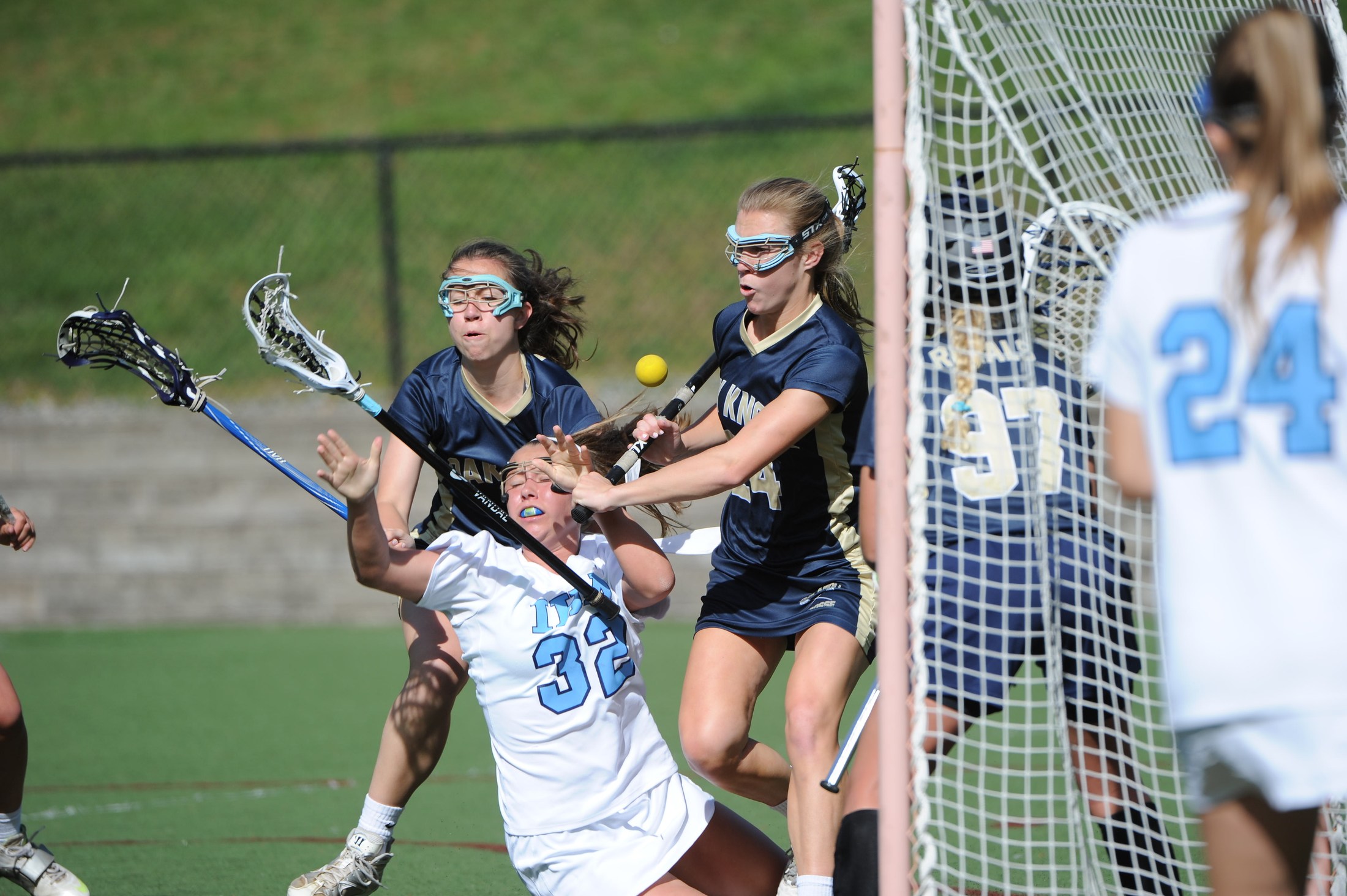