The IHA Swim Team had another successful season in 2019-20, finishing with a 10-1 record after swimming against some of the best teams in the state. The team captured its twenty-ninth consecutive league title, and its twenty-second Bergen County title. In the NJSIAA State Tournament, Immaculate Heart Academy defeated Bishop Eustace 108-62 in the semifinals and Mount St. Mary’s Academy 96-74 in the finals to capture its thirteen consecutive state title, surpassing the team’s own win streak of twelve. At the NJSIAA State Individual Championship, five swimmers competed against the best in New Jersey. The 200 medley relay team of Taylor Whang’21, Sydney Severini’22, Kelly McDermott’20, and Emmy Mazzacano’21 placed ninth; and the 400 freestyle relay of Giavanna Baquerizo’20, Taylor Whang’21, Kelly McDermott’20, and Emmy Mazzacano’21 placed twelfth. Additionally, Sydney Severini’22 placed thirteenth in the 200 individual medley and ninth in the 100 breaststroke, Emmy Mazzacano’21 placed sixteenth in the 200 freestyle and nineteenth in the 500 freestyle, and Taylor Whang’21 placed nineteenth in the 200 individual medley and twentieth in the 100 breaststroke. 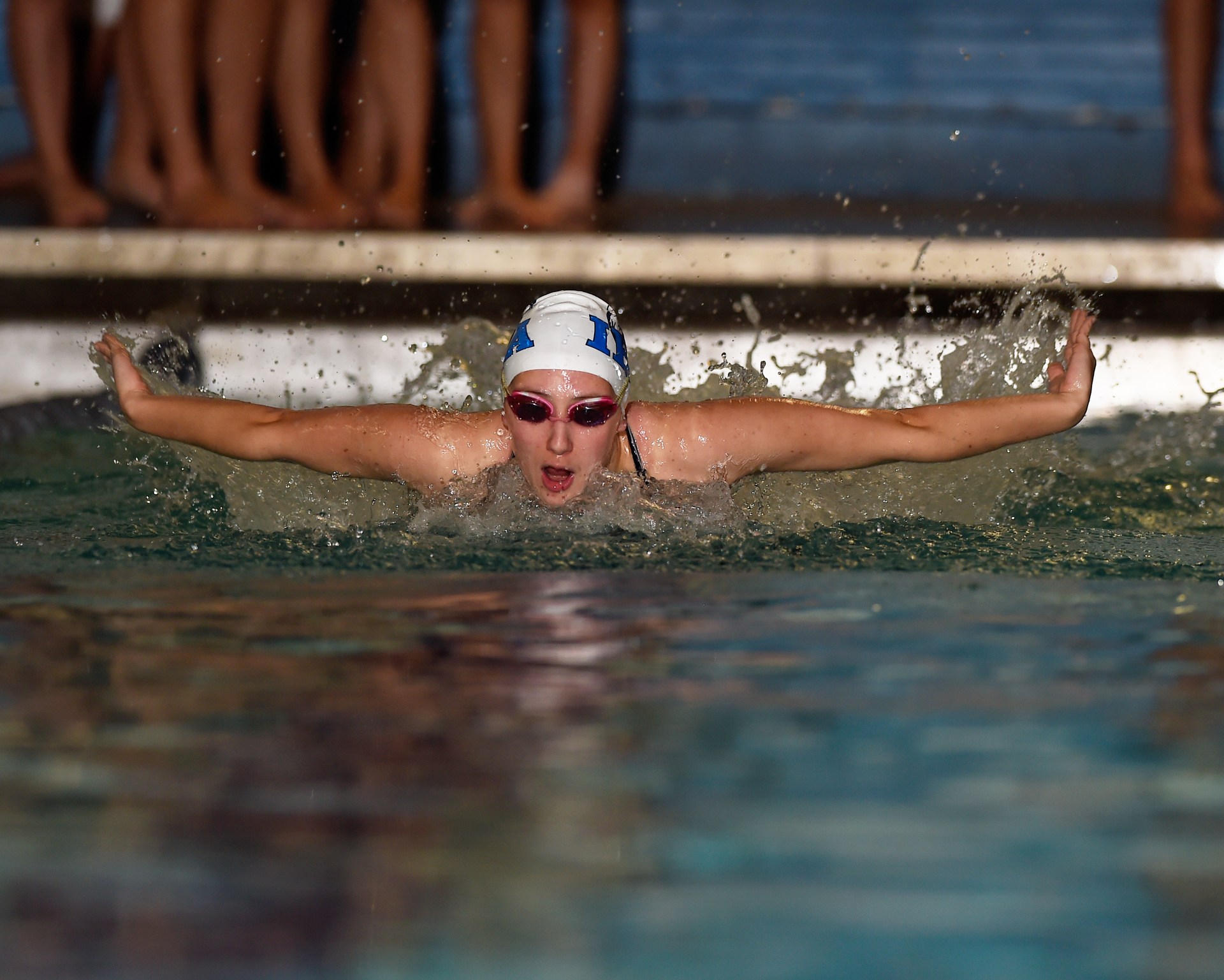 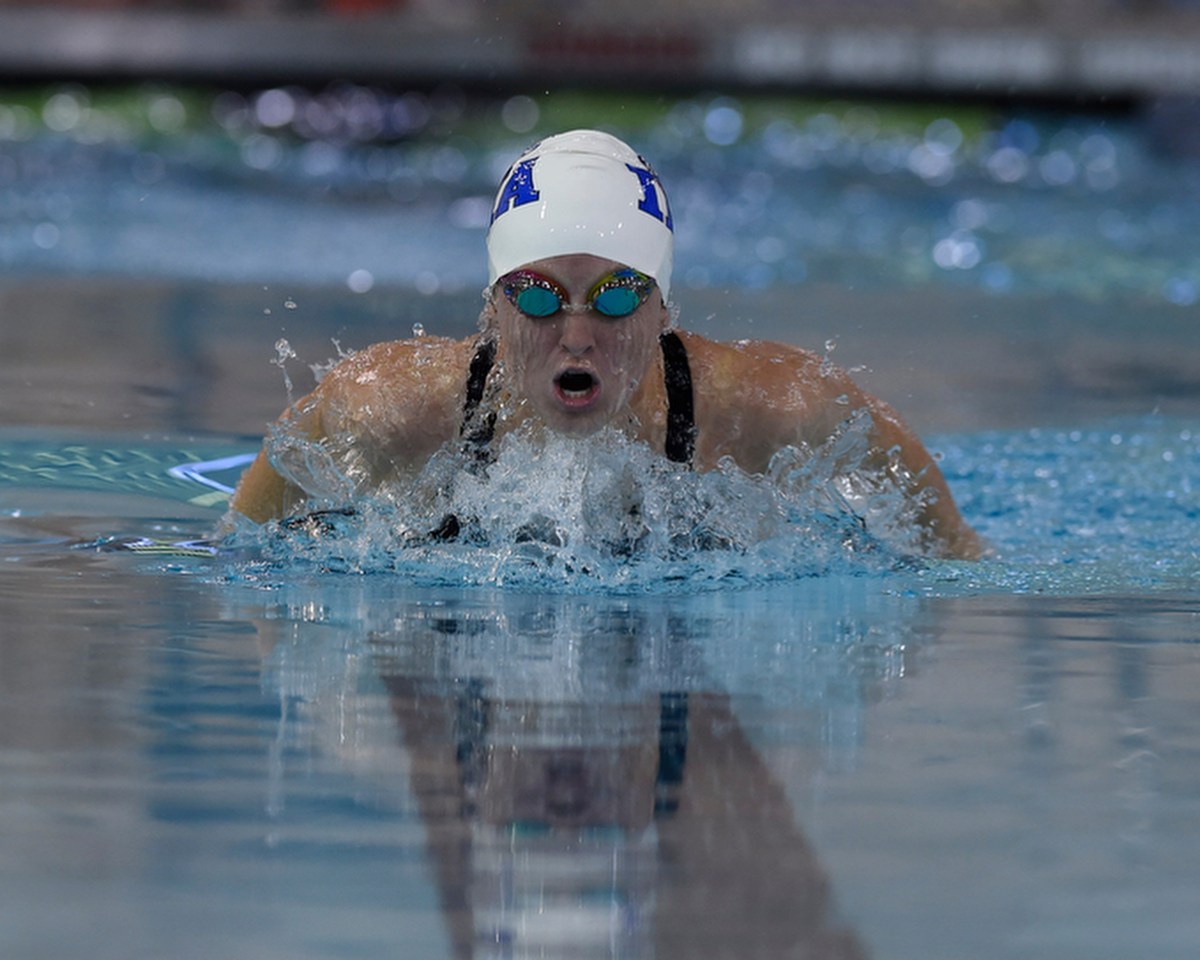