It was another amazing season for IHA Softball, as the team finished with a 30-4 record. After clinching the top spot in the Big North United League, Immaculate Heart continued on to the NJSIAA State Tournament. The team defeated Mount Saint Dominic Academy in the semifinals and Donovan Catholic in the finals to capture its twelfth state title—the most in state history!

The third straight Non-Public A state title secured a spot for IHA to participate in the first Softball Tournament of Champions. The team had a bye for the first round, and then beat Group 1 State Champion, Cedar Grove, to earn a spot in the finals. After an intense extra innings game against Non-Public B State Champion, Immaculate Conception High School, IHA Softball made history by being crowned the first-ever Tournament of Champions victor with a 5-4 win. The freshman team completed its season with a 5-6 record, and the J.V. team with a record of 8-5. 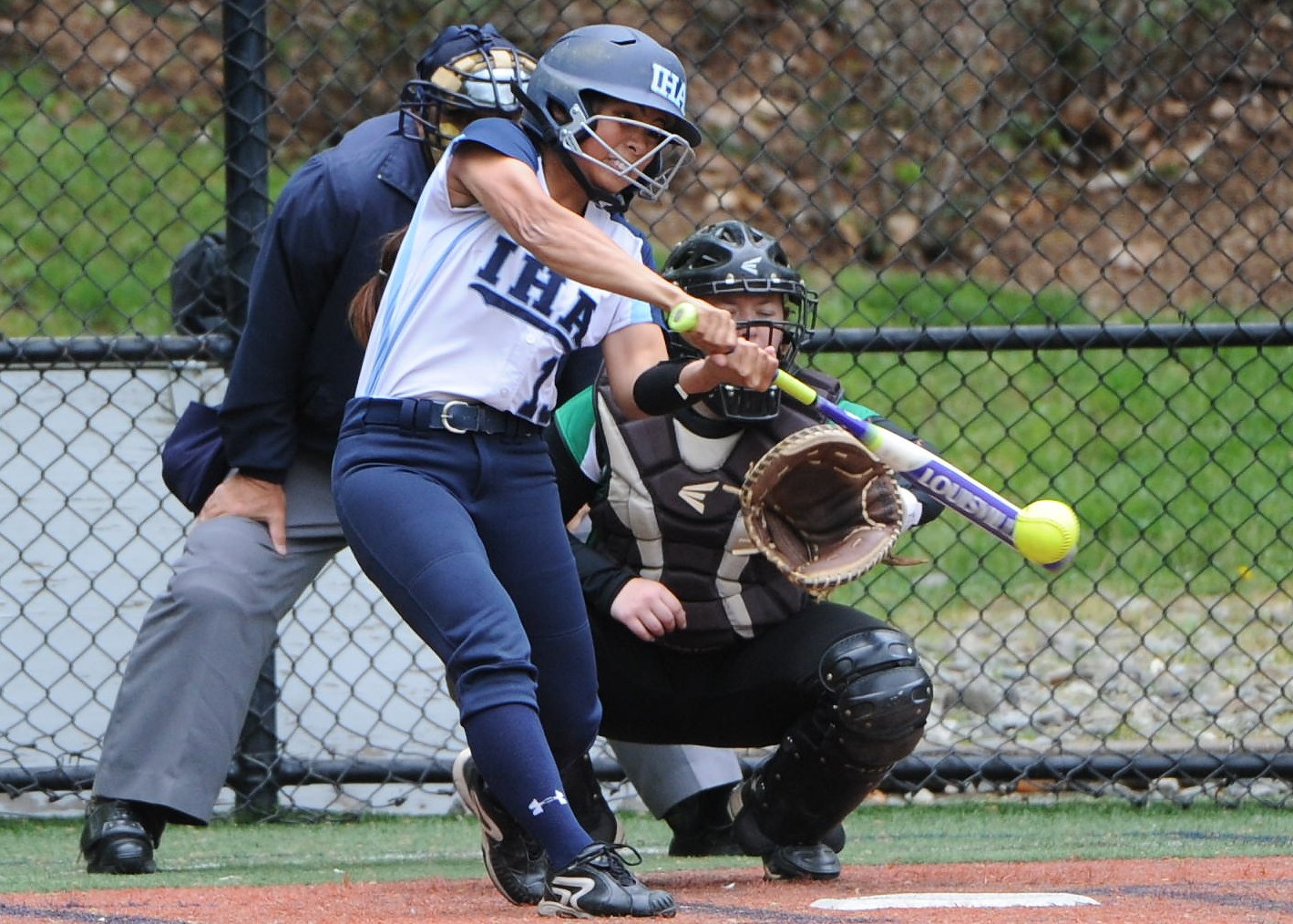 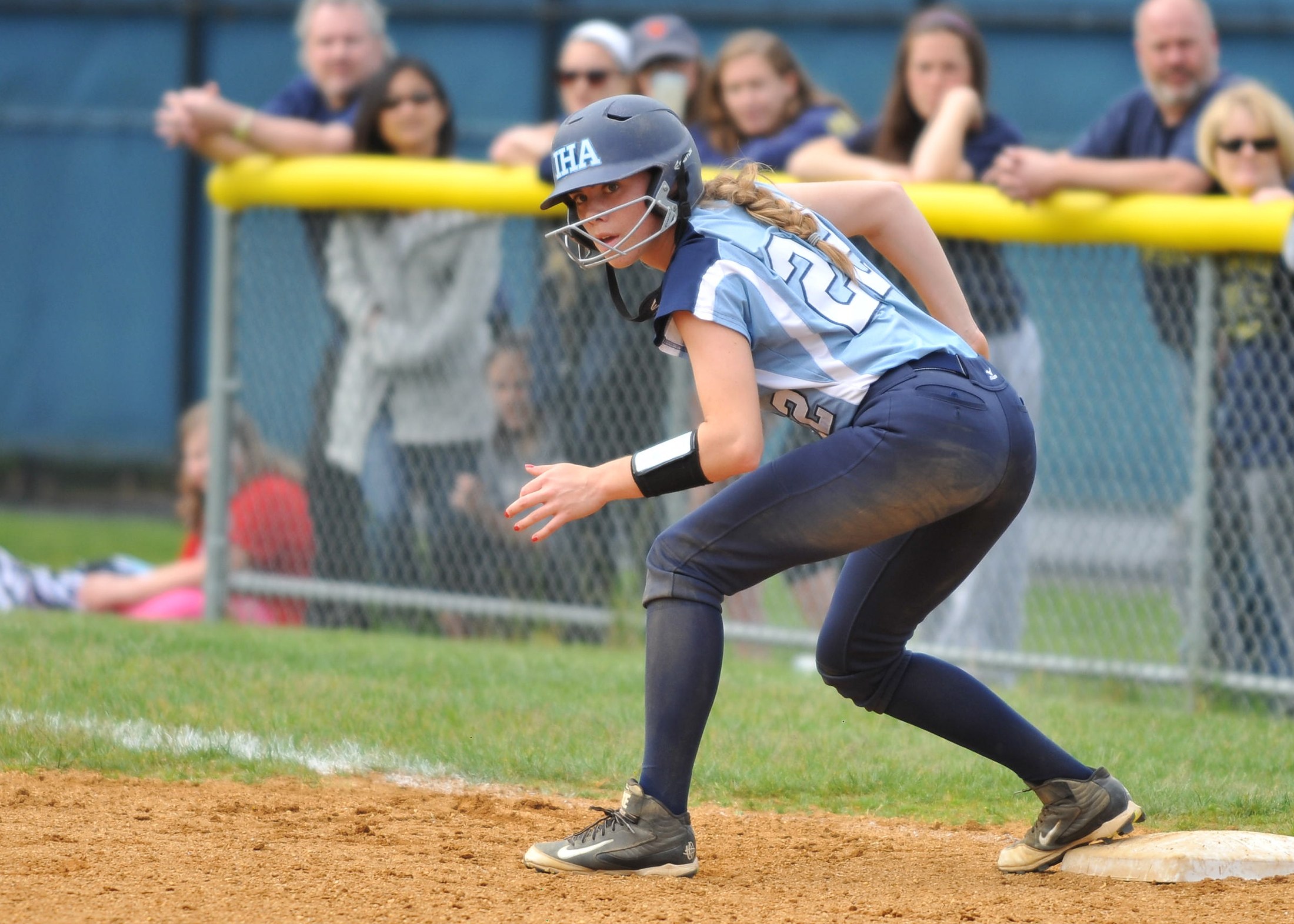