With the improvement of a solid returning core and the addition of a strong freshman class, IHA Golf finished with a record of 14-0. The team captured the Big North Tournament, the Bergen County Tournament, and its first North Jersey State Sectional Tournament titles. The golf team finished in sixth place in the NJSIAA Tournament of Champions and ended the season ranked fourth in the state.

Congratulations to Yoona Kim’20, who qualified for the USGA Girls Junior Championship for the second straight year. This tournament features the top one hundred fifty girl junior golfers in the world! To end the season on the highest note, IHA Golf was selected Team of the Year by The Record. 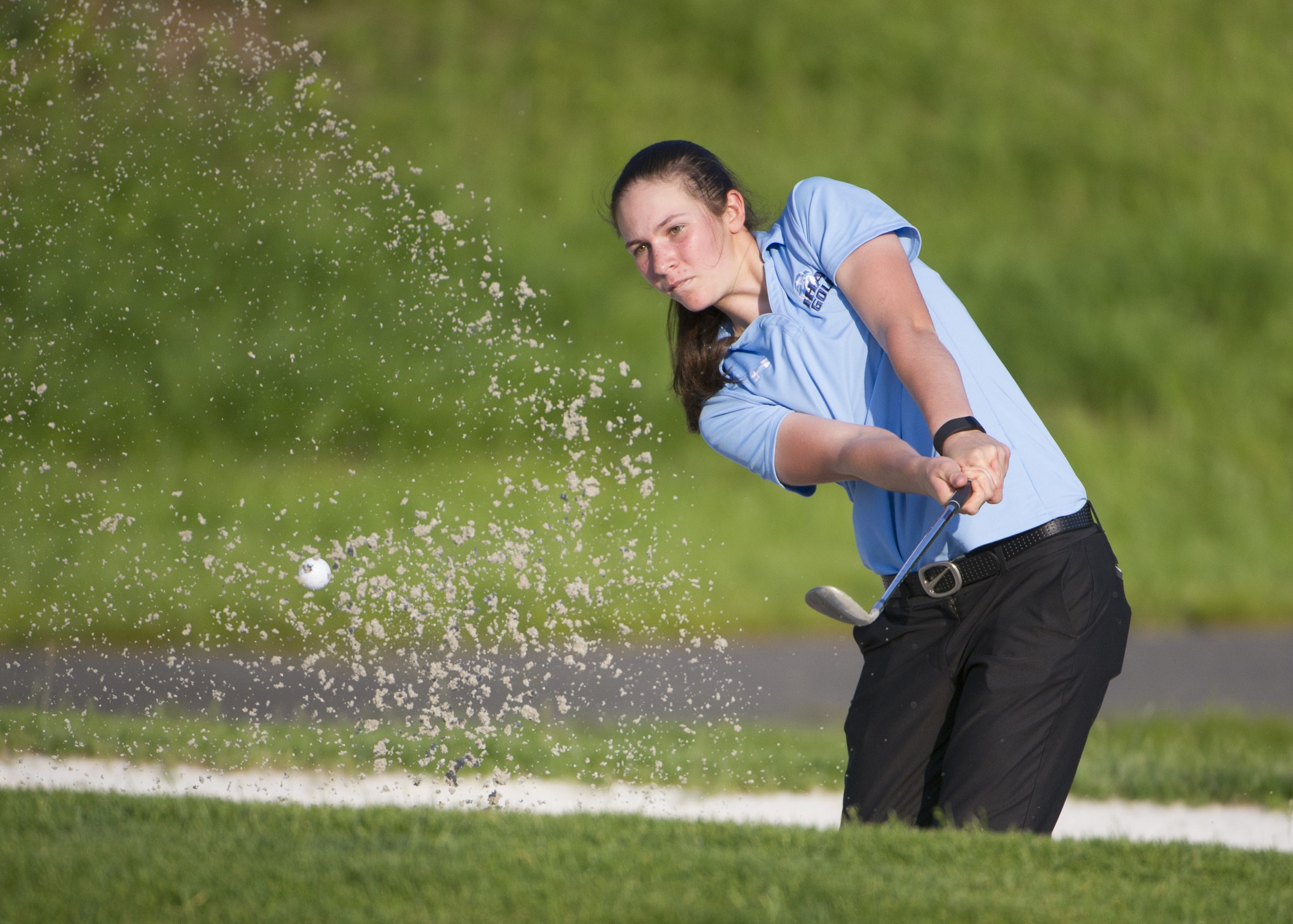 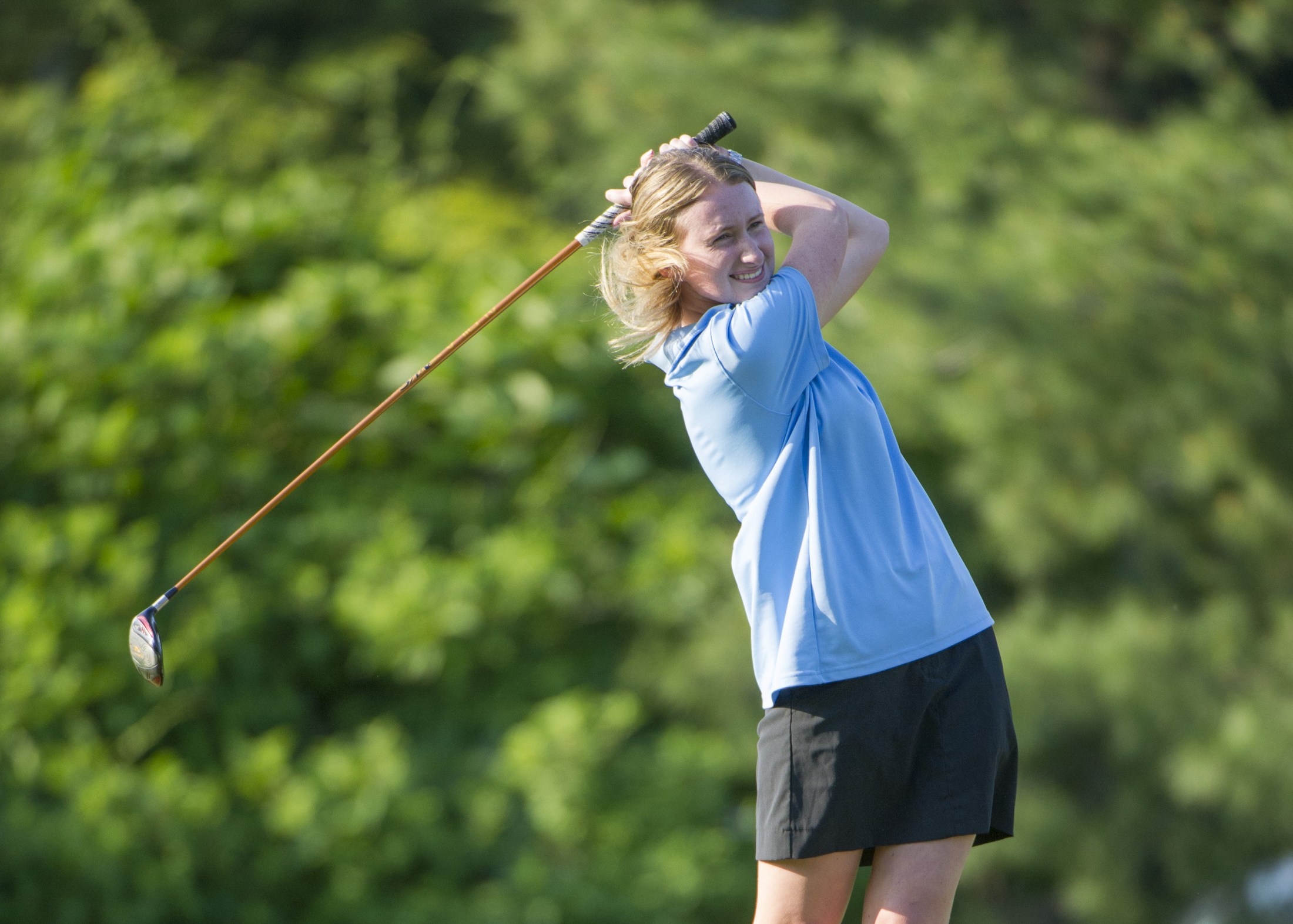