The 2017 IHA Volleyball team was one of the best, if not the best team, in the state. IHA swept all New Jersey opponents in straight sets, with only four teams scoring more than twenty points. IHA Volleyball finished as number one in the state by winning the Tournament of Champions. The team also won NJSIAA’s Non-Public State and Sectional titles. IHA defeated Northern Valley Regional High School at Demarest to win the Bergen Tournament and won the Edgewater-Dr. Phillips Tournament in Orlando. In its own Garden State Challenge, IHA finished second and was dealt its only loss of the season to Flint Hill.

The team finished the season with an impressive 40-1 record. Astoundingly, IHA set two new NJSIAA records by breaking its former records: Most Consecutive State Titles (with eleven), and Most Tournament of Champions Titles (with eight). 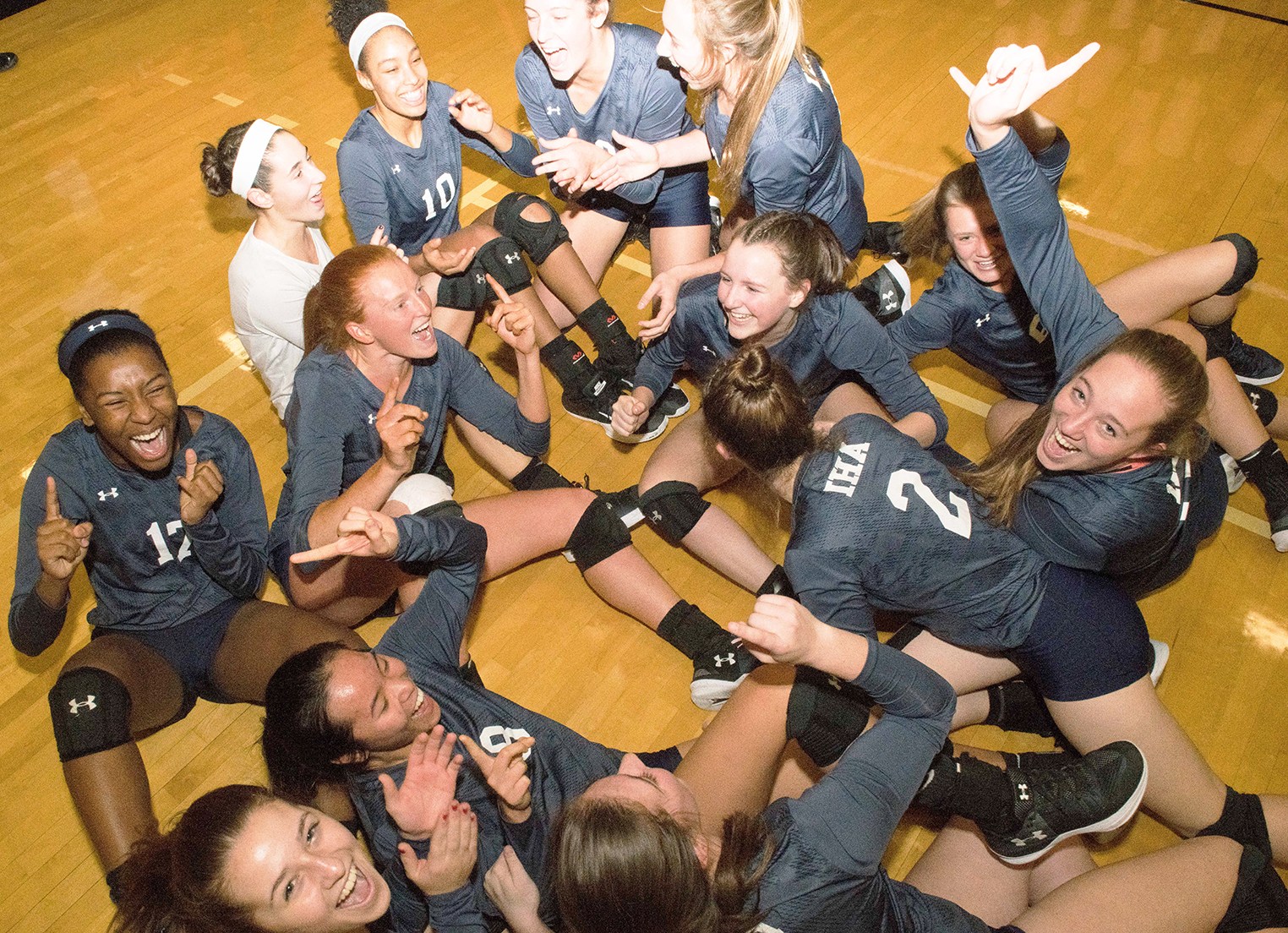 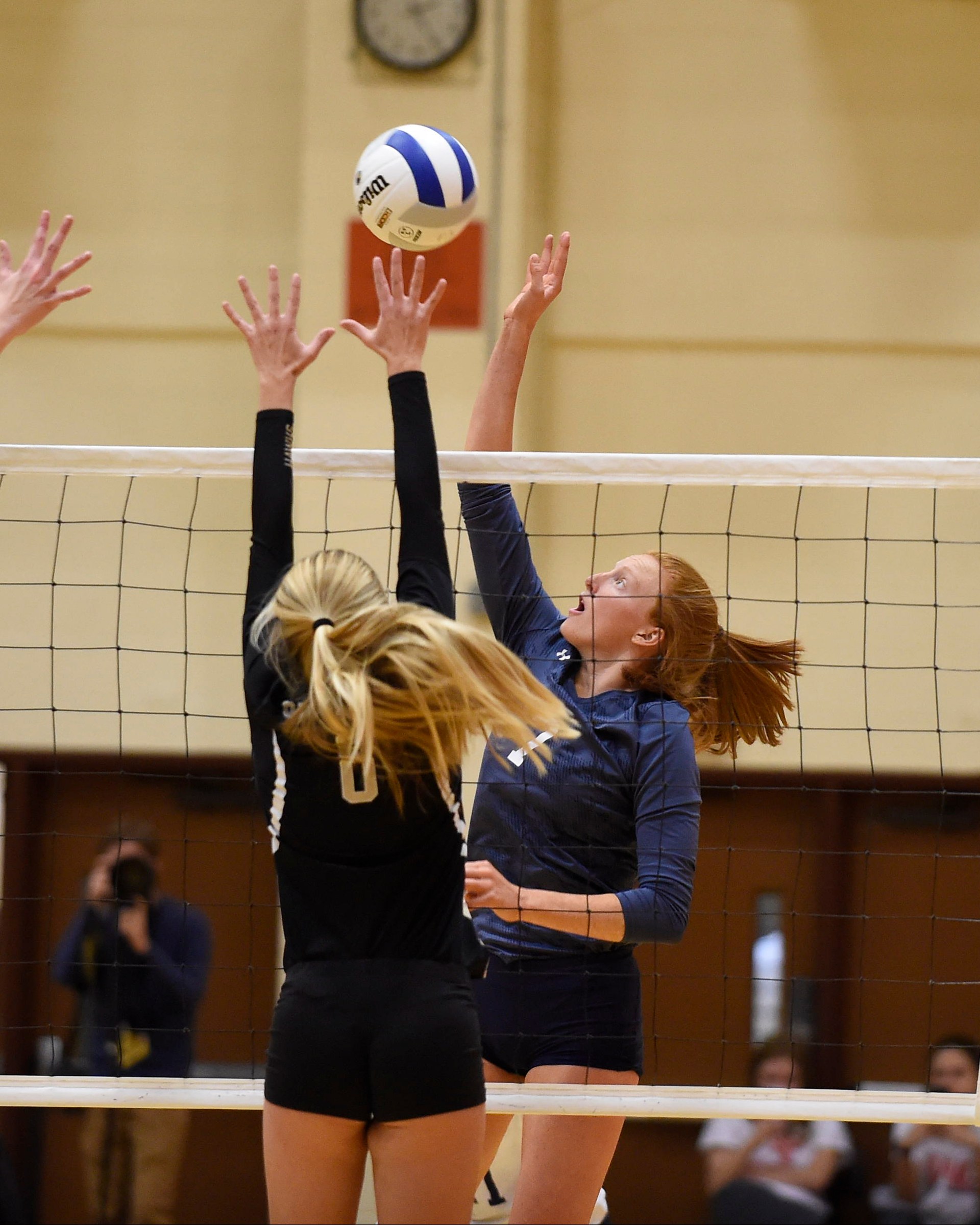