Katrine Luddy’18 continued on to qualify for the NJSIAA State Tournament by maintaining a winning record of 70% throughout the season. She led the team to the third round of the tournament, defeating excellent players from both Metuchen and John P. Stevens high schools. The team finished second in the league with a 4-2 league record. IHA Varsity Tennis was led by senior co-captains, Chelsea Amarena’18, Katrine Luddy’18, and Ava Nejad’18. 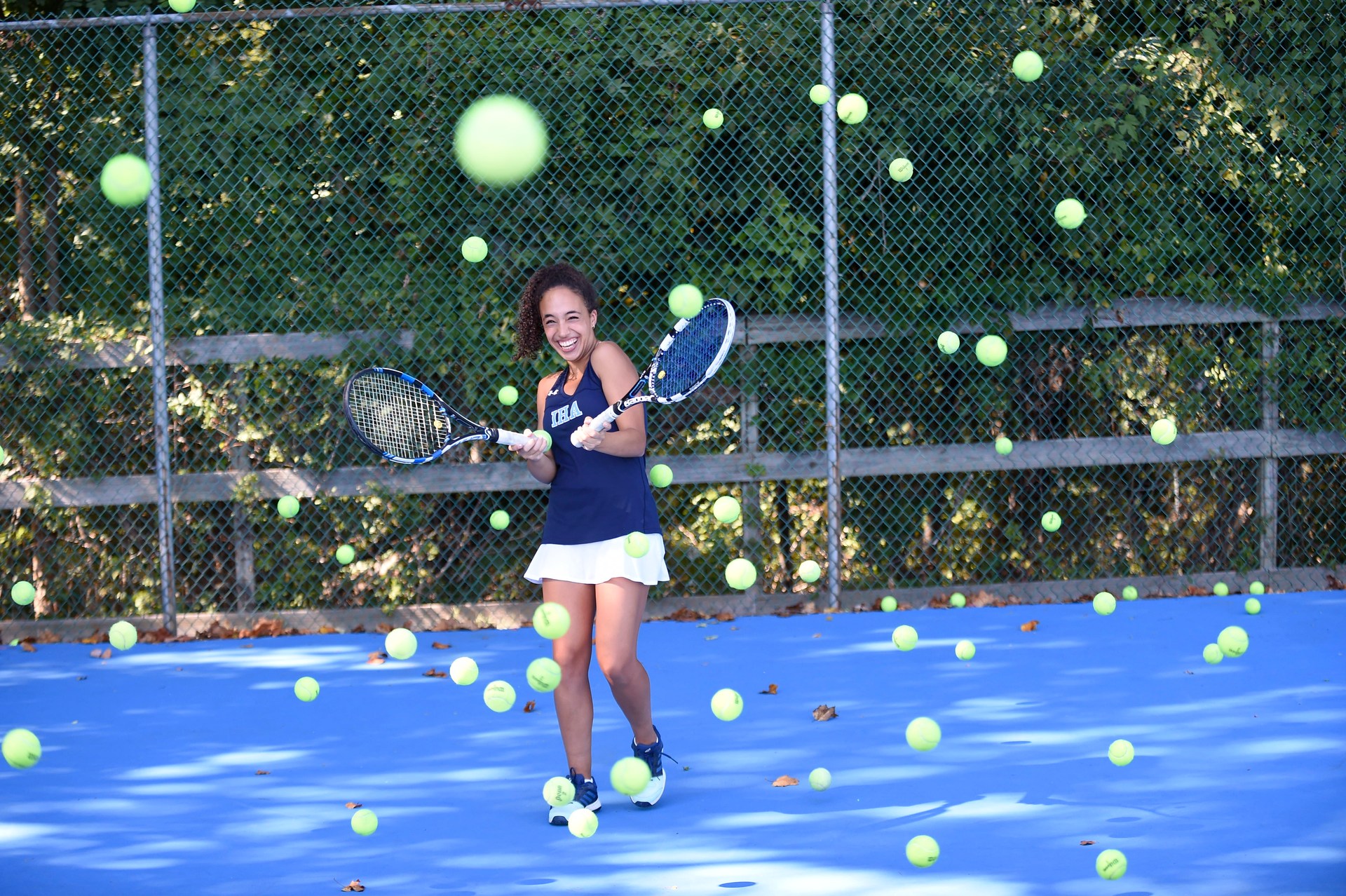 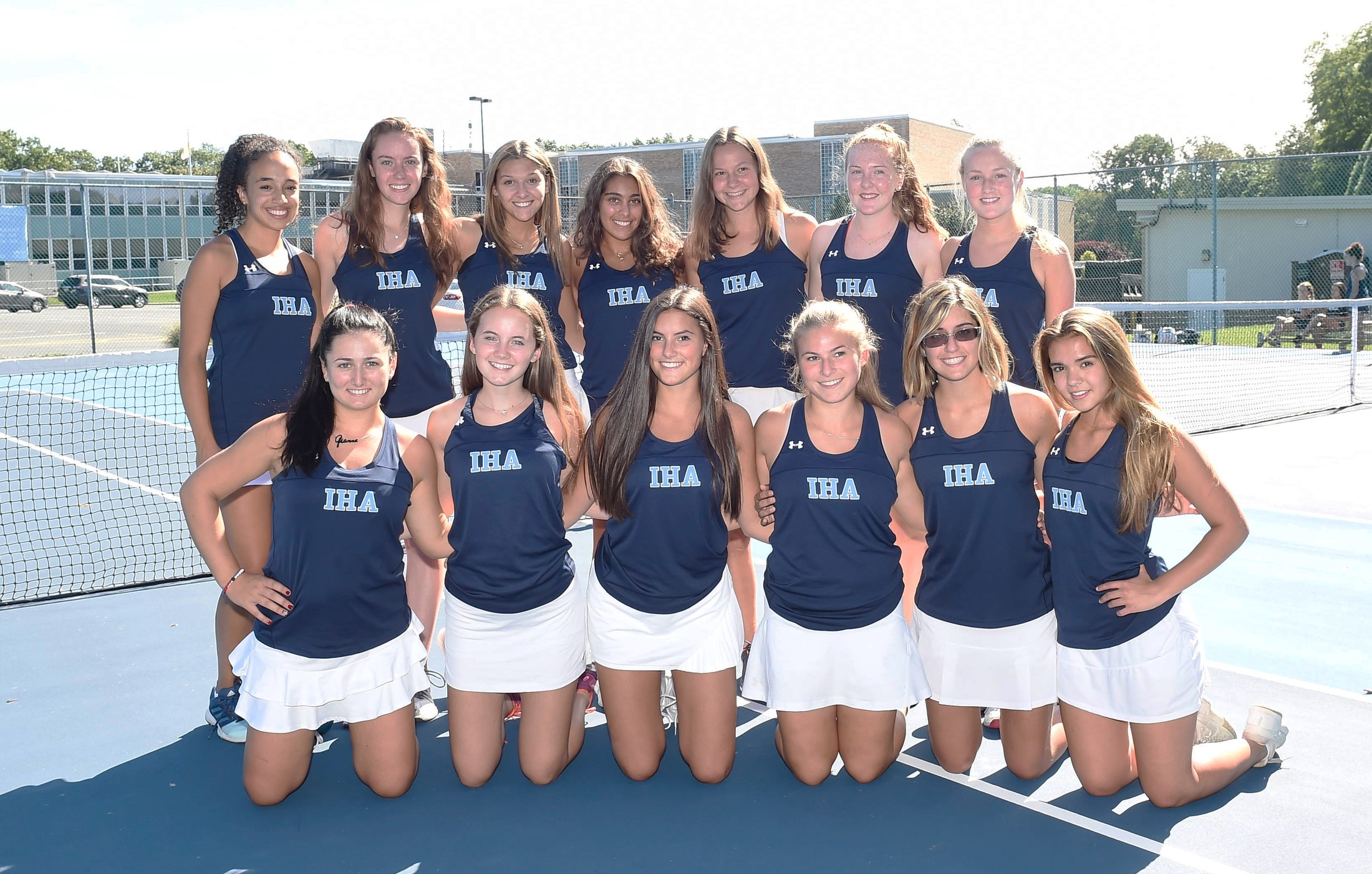 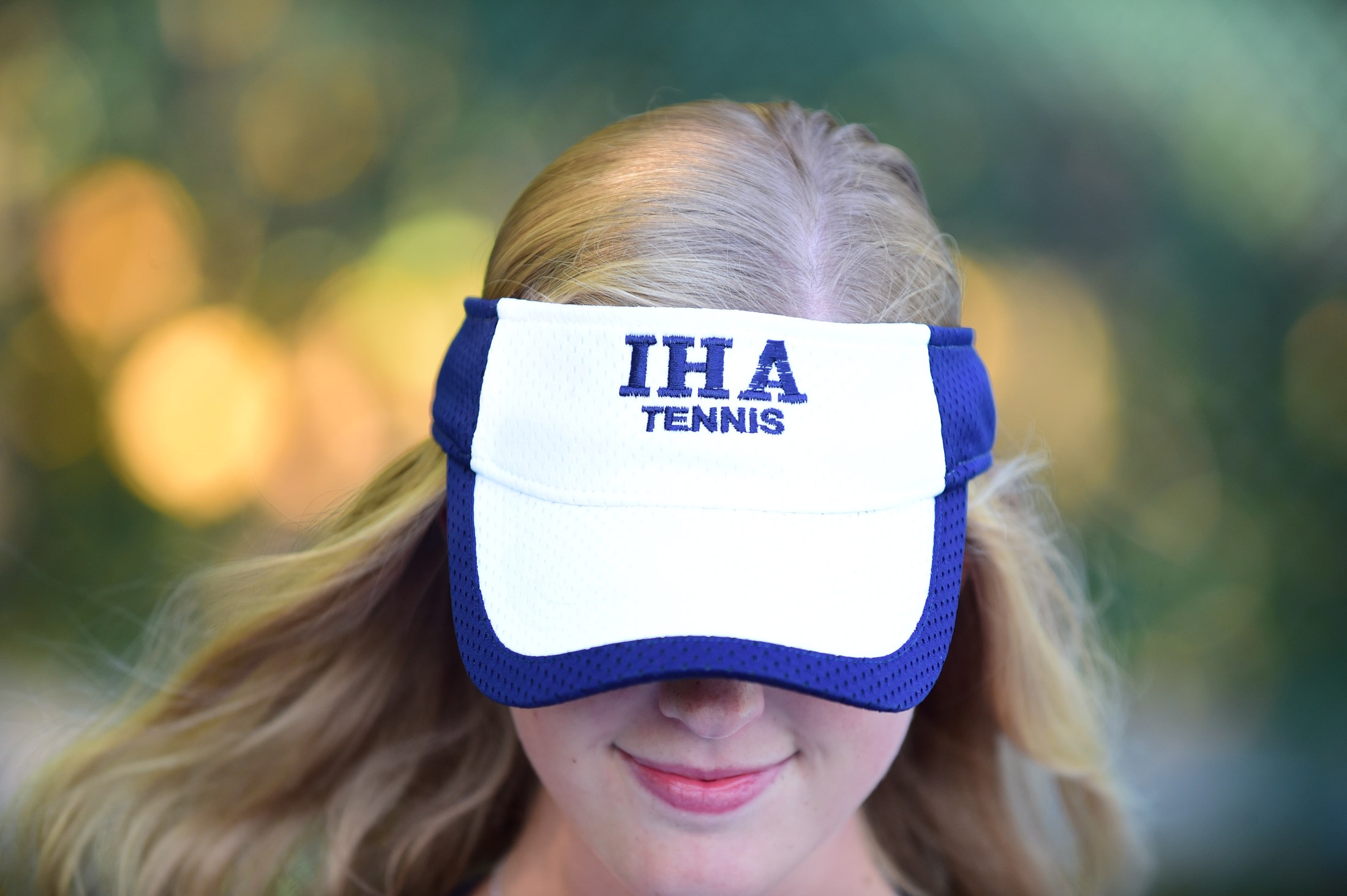