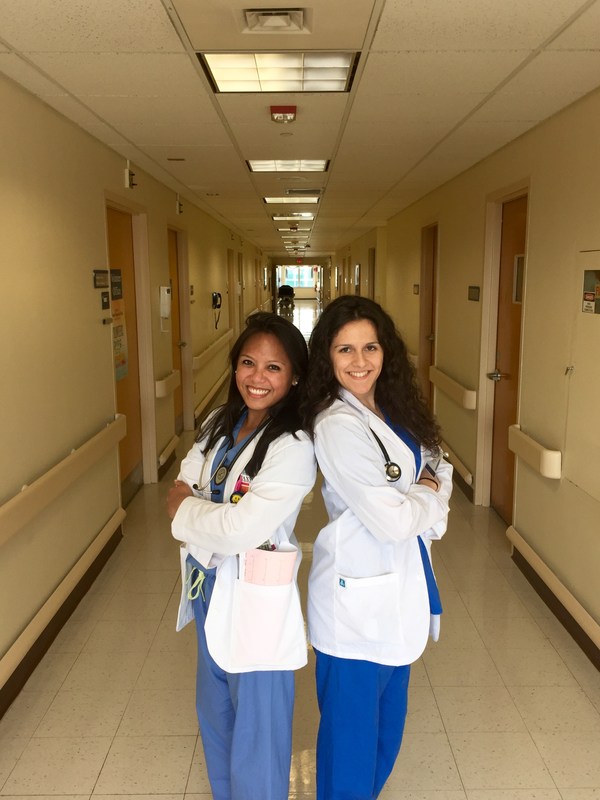 The Governor's Fiscal Year 2017 Budget cut funding for nonpublic school programs by 6.8%. It is critical that the funds allocated to our Catholic school families not be reduced or even totally cut. Please use the Voter Voice link in this attachment to make a difference in the State Budget. 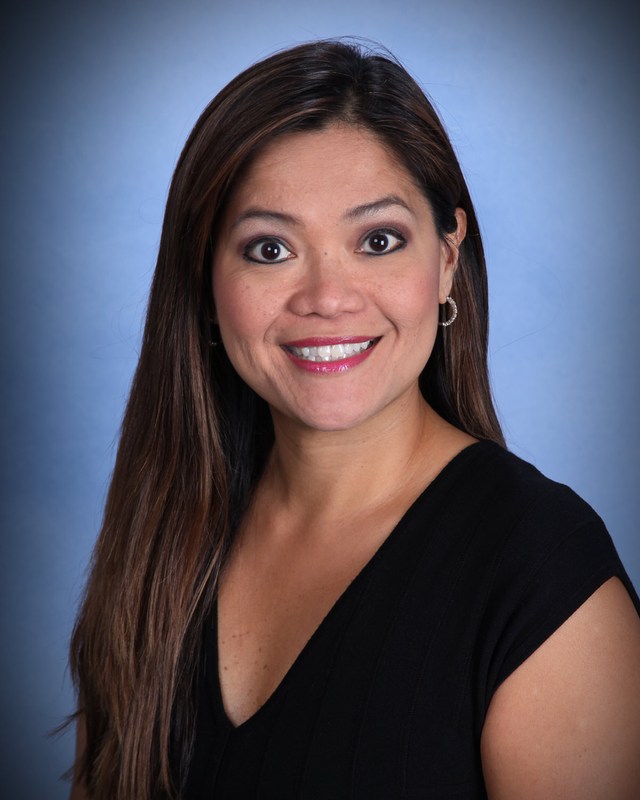 IHA business teacher and alumna from the Class of 1989 is recognized for empowering her students.

Jay Rollins, President of the national Religion Communicators Council, presented the award to Katie Kerbstat'07 and Nicole Young. The Wilbur Awards are presented for excellence in communication of religious ideas. The 2015 awards ceremony was held April 11, 2015 at The Westin, Alexandria, Virginia. Click to see acceptance video below! 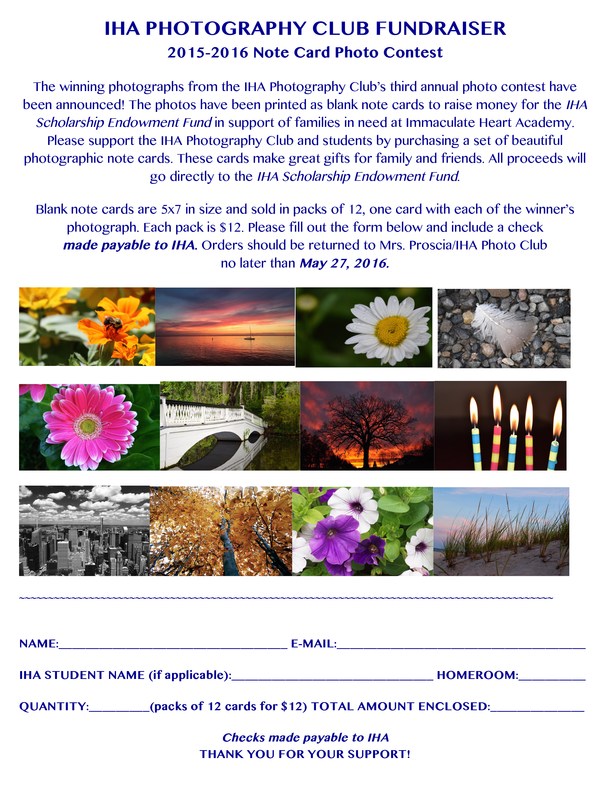 The winning photographs from the IHA Photography Club’s third annual photo contest have been announced! The photos have been printed as blank notecards to raise money for the IHA Scholarship Endowment Fund. Please click for the order form. 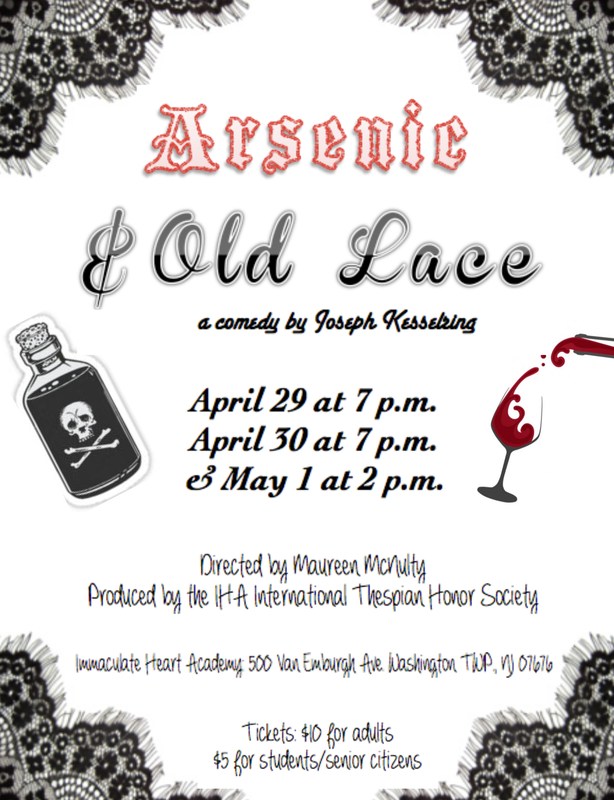 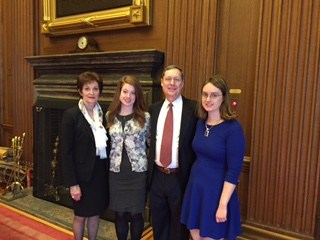 IHA Consultative Board member and alumna from the Class of 1971, Denyse Coyle Galda, and her husband, Bill, were sworn in as members of the Bar of the United States Supreme Court effective February 29, 2016. 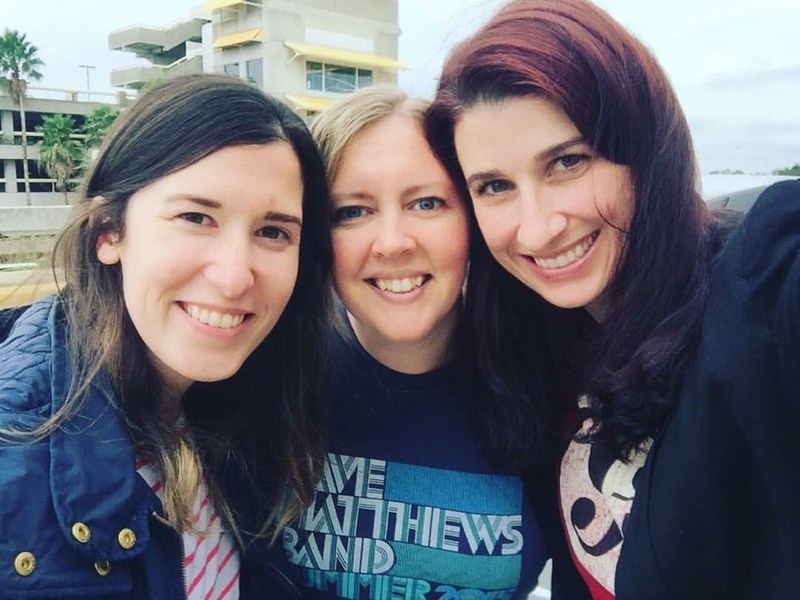 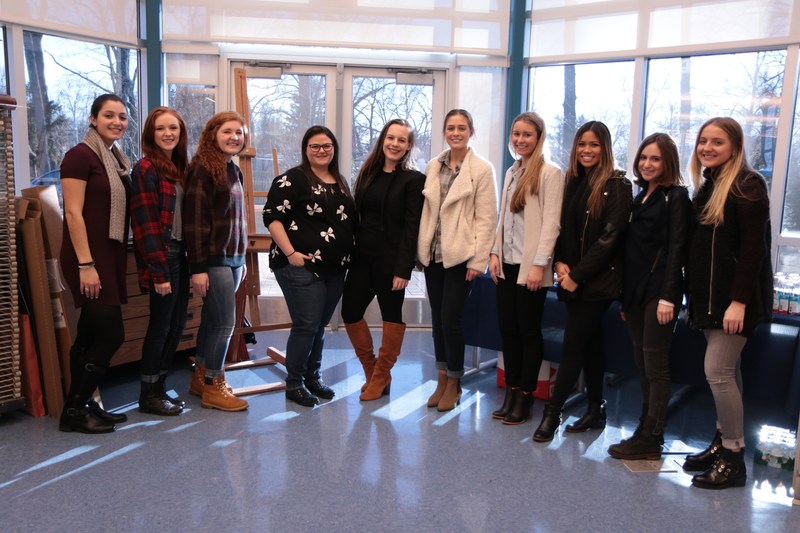 The annual Art Alumnae event was held on January 5, 2016. IHA graduates visited their alma mater to speak about college life and their career ambitions in various art fields. 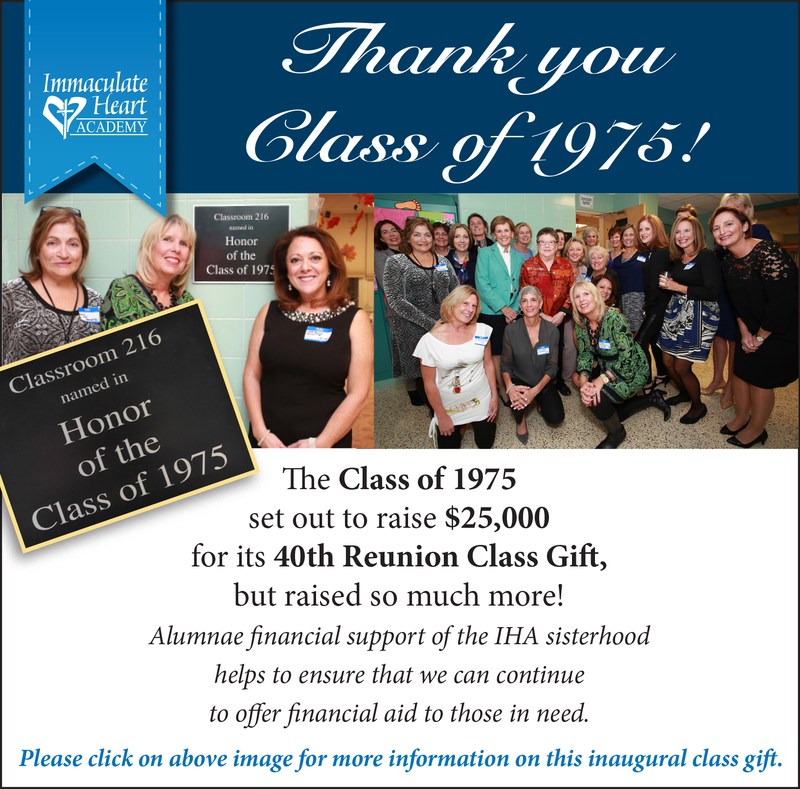 Thank you to the members of IHA's Class of 1975 for their inaugural class gift to name Room 216! The class surpassed its original fundraising goal of $25,000, and members made the donation in honor of their 40th reunion. Click to learn more!