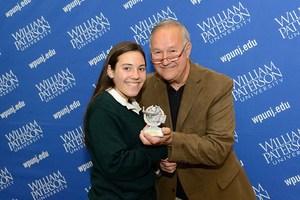 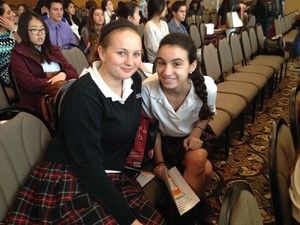 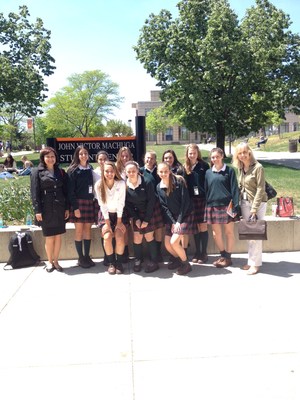 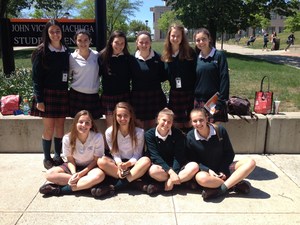 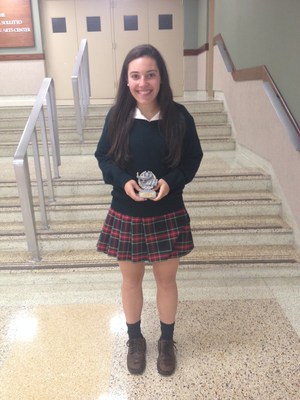 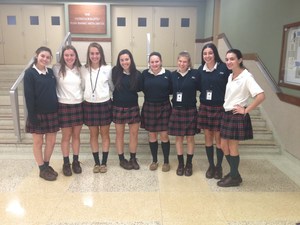 All did a marvelous job and Gianna Cangelosi'17 emerged as a winner in the Latin Poetry category! Photos courtesy of Mrs. Berta Roldan.