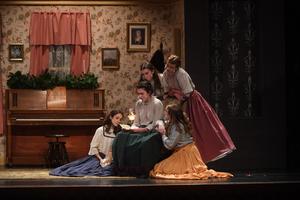 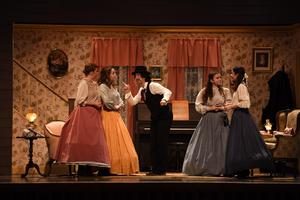 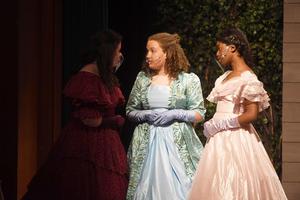 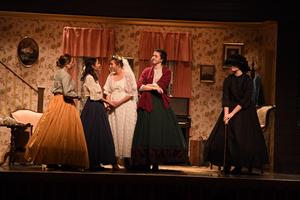 Cast and crewmembers expertly told the timeless story of the March sisters’ journey from childhood to maturity. Based on Louisa May Alcott’s life, Little Women follows the adventures Jo, Meg, Beth, and Amy March as they learn to endure both good times and bad and share the joys and pains of growing up.