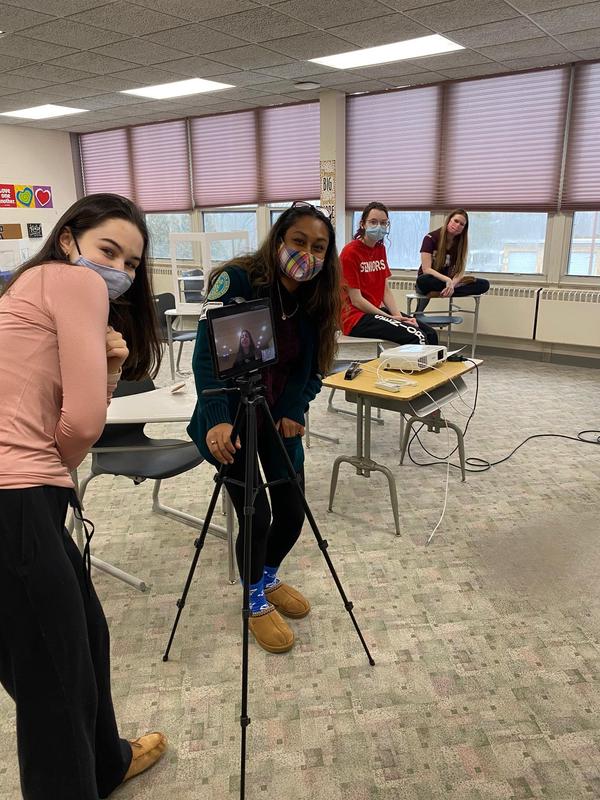 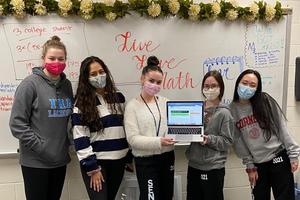 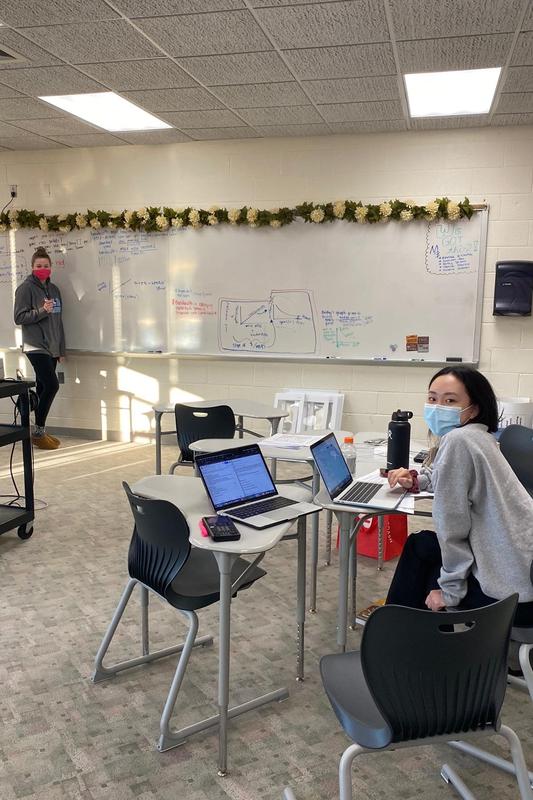 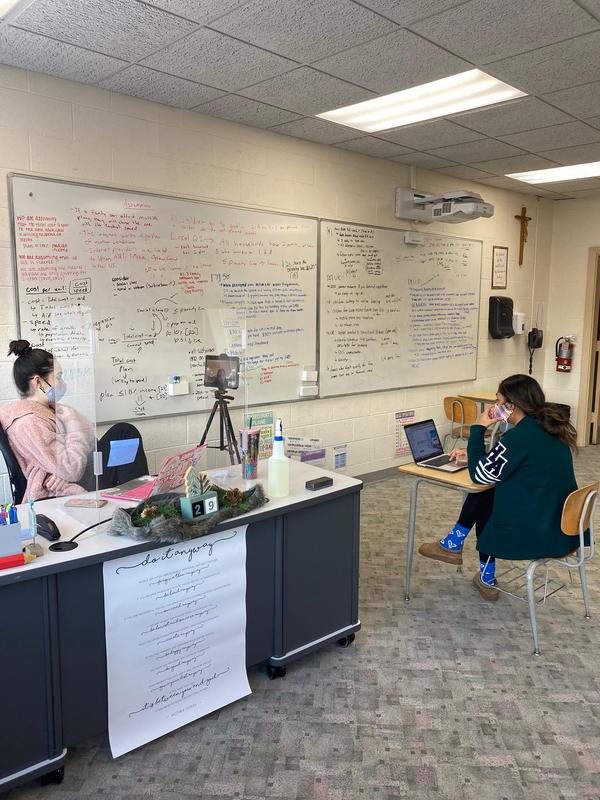 This rigorous, fourteen-hour competition is unlike any other in high school mathematics, pushing students to the limits of what they know about math, analyzing data, researching an unfamiliar topic, and formulating a mathematical solution. IHA’s two independent teams were made up of gifted mathematicians, researchers, writers, critical thinkers, and problem-solvers including:

Each team experienced what it’s like to work together to address a current and very real-world problem. The topic for this year’s M3 Challenge was “Defeating the Digital Divide: Internet Costs, Needs, and Optimal Planning.” Students had to work together within their teams to come up with a viable mathematical solution and write a technical solution, all under strict time and resource constraints. Each team member researched, discussed, and strategized using her own mathematical knowledge to build a viable mathematical model and report that would address and answer the three major problems presented:

Although neither IHA team advanced to the final round of judging, they successfully presented a full report and viable mathematical models for judging. They received important comments from the judges regarding the strengths and weaknesses of their models, which will provide valuable input for future participants. Additionally, Immaculate Heart Academy Team 14830 was named the winner of the M3 Challenge Social Media Contest! Participants sent in videos of their teams completing the challenge and IHA’s video was one of two to receive the most votes on Facebook.

Mrs. Elizabeth Kearns, Mathematics Department chairperson, Mu Alpha Theta advisor, and coach of the two IHA M3 Challenge teams, said she is very proud of her students and all they have achieved in our STEM@theheart program. “I commend them for the courage and grit it takes to compete against some of the top schools and most talented math students in the country,” she said. “I am excited by the opportunity the Challenge offers my students for growth and look forward to competing again next year.”