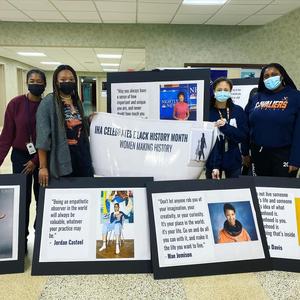 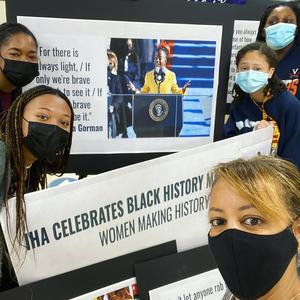 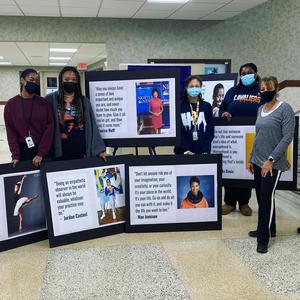 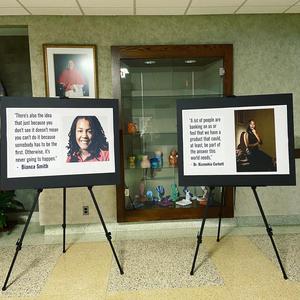 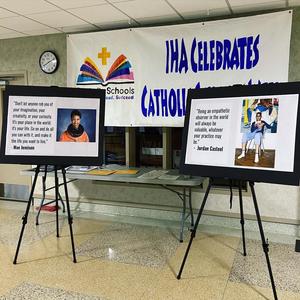 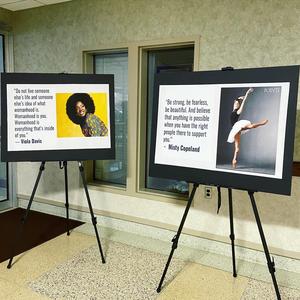 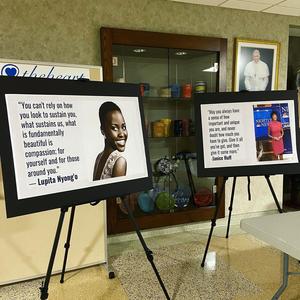 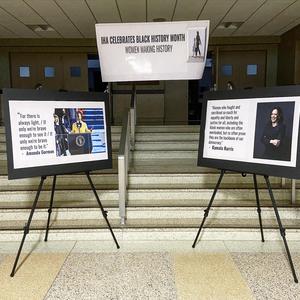 In celebration of Black History Month, members of IHA's Black Culture Club created and set up an outstanding exhibit in the main lobby featuring “Black Women Making History."
The exhibit will be displayed throughout the month of February.

“We choose the theme of ‘Black Woman Making History’ since it is such a historic year for Black women with the first-ever Black Vice President,” Christine explained. “We wanted to highlight strong Black women in all fields.”